Councilman Russell Betts has served on the Desert Hot Springs City Council since December of 2007. Prior to that he served on the city’s Public Safety Commission. In addition to his service on the City Council, Council Member Betts also represents the city on the Sunline Transit Agency Board and at the Coachella Valley Association of Governments. Regionally, he serves on the Southern California Association of Governments Transportation Committee and is a Riverside County Commissioner on the Riverside Airport Land Use Commission.

Council Member Betts moved to Desert Hot Springs with his wife Meina in 2003 after retiring from a career in business and manufacturing that included assignments throughout the U.S. and extended work overseas. Privately he has served Lions Club International and for three years served as Consulate Warden for American Citizen Services in Shanghai. 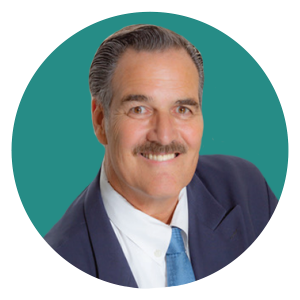